FRAMEONE takes it personally. We see ourselves not as a mere supplier, but rather as a partner to our customers. We listen, advise and say what we think, and above all: we do what we say. This is how confidence is built and the reason why we often support our customers over many years. We provide service without ifs nor buts, and creativity without getting carried away.

FRAMEONE was founded in 2003 by Oliver Schoepe. Oliver began his career in 1999 at ProSiebenSat.1 Media AG in Munich as media designer and new media producer for the online platforms of various TV stations. In 2004 he moved from Germany to Spain, where he now works from Madrid and Dénia for customers such as INEOS, Habanos S.A., DANONE, YAHOO!, ProSiebenSat.1, MEGGLE, GAP, GEESINKNORBA and Chevrolet. 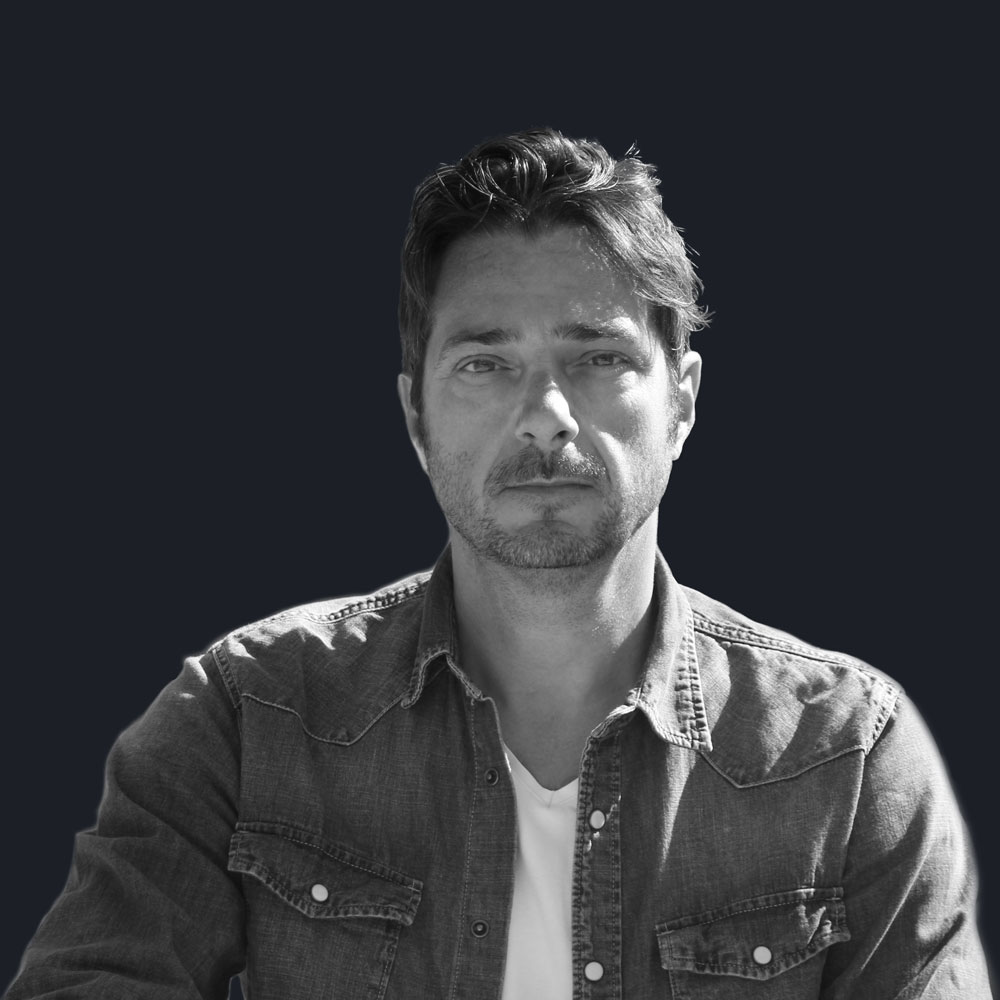 OUR BEST REFERENCE IS THE PRAISE OF OUR COSTUMERS.

“We appreciate the long-standing collaboration with Oliver Schoepe. Noteworthy are the very short and reliable response times for requests. We are also pleased with his creativity and speed in the implementation of ideas. Very pleasing is Oliver’s courteous and without airs and graces friendliness and his extremely straightforward way of working with us. Oliver gives us the feeling that INEOS in Cologne is king as a customer.”
(Read testimonials in their original version.)

“Oliver and I have been working together for more than a year now and I am very pleased. He has done a great job on our website and any additions or changes I have requested have been done quickly and effectively.
Oliver has a thorough understanding of his work, loves what he does and I know he treats each new website as his next masterpiece. Thank you!”
(Read testimonials in their original version.)

“Oliver has demonstrated outstanding flexibility for our website project. From kick-off to go-live we had an extremely demanding schedule that had to be implemented with an international team. Through his dedication and professional coordination and communication, Oliver made it possible for the website to go online with a very good quality and on-time. We are very pleased with Oliver’s work and thank him very much.”
(Read testimonials in their original version.)

“Since the beginning of our collaboration in 2010, FRAMEONE is one of the best companies in video and motion graphics I’ve worked with. In it, I find the values that I always look for in the realization of my projects. Commitment, seriousness and professional response to the problems.”
(Read testimonials in their original version.)

“In the production of our new website were very pleased with the cooperation with Mr. Schoepe. In all processes and decisions he always advised us in detail and competently. Of particular note is his large work input and flexibility. Quick and straightforward. Thank you very much.”
(Read testimonials in their original version.)

“For years I have been working with Oliver on our online activities and can say that he delivers what he promises. A very good service in all matters. Professional and reliable, especially with time-sensitive tasks. Great cooperation this day and age via email. Very fast and straightforward.”
(Read testimonials in their original version.)